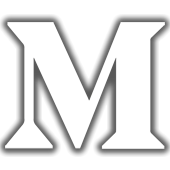 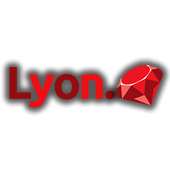 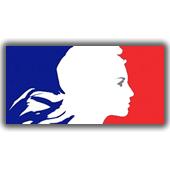 The public institution SGMAP supports the creation of new digital services through startups incubation and partnerships.
I worked in partnership with School 42 and SGMAP (General Secretariat for the Modernization of Public Action) on a project aiming to exploit the new opportunities brought to citizens by the CPA, a career personal account, which is the flagship project of the new Labour Law. We are developing new web services for citizens in order to facilitate consultation and use of their personal rights, bringing them more security in their professional careers. My team and I are responsible for creating a secured API that provides personal data to the Services. 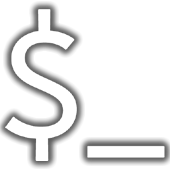 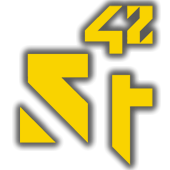 42ShellTester is an integration testing framework wrote in Bash and designed for the pedagogical projects of the Shell branch at School 42 (Paris). 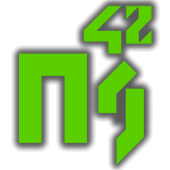 42MapGenerator is an interactive prompt providing topography data.
42MapGenerator is a tiny bash script developed at School 42 (Paris) for downloading and generating maps of the real world, the Earth's moon and the planet Venus for the pedagogical project Fil de Fer (FdF). 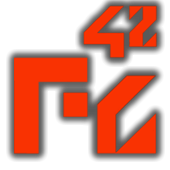 42FileChecker is a personal project aiming to help students to succeed their C-programming projects.
It is a tiny bash script for testing and checking the files according to the rules of the subjects. 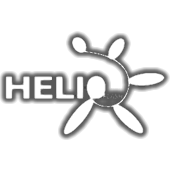 HelioFlash.com was a personal project aiming to help newbies learning how to use Adobe Flash software (originally developed by Macromedia), a project I carried out during my youth for many years.
It is my early main project in my life as a passionate of Web development. I literally felt in love of interactive websites mixing smooth user interface and database interaction.
The website was receiving more than 150 unique visitors per day during its peak of popularity.